The pharmacotherapy of obesity remains inconstant and today bariatric surgeries are the only effective treatments when obesity becomes morbid. While these surgeries are generally extremely beneficial especially on comorbidities as Type 2 Diabetes Mellitus, non-alcoholic fatty liver disease … they can also lead to severe malnutrition and fragility.

We demonstrated how gastric and intestinal adaptations contribute to increase the secretion of Glucagon Like Peptide 1, GLP-1 an hormone that potentiates insulin secretion in response to hyperglycemia. In addition, we identified the stomach as a putative source of GLP-1. Finally, we revealed that RYGB increases intestinal glucose disposal whereas VSG delays glucose absorption; thwarting the intuitive idea that RYGB and VSG must share a common mechanism of action for similar efficiency on glycemic improvements. 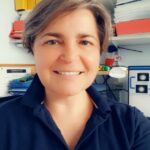 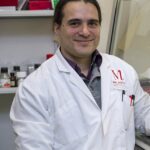 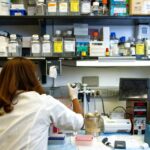